Home » Clothing » What is a French Terry Hoodie?
ClothingHoodies

What is a French Terry Hoodie?

There are many different types of fabrics However, some fabrics are better-suited for certain types of clothing, depending on their intended purpose. When it comes to hoodies and sweatshirts, they can be made from a variety of different materials, but one fabric type that tends to fly under the radar is French terry.

French terry is a knit fabric that is similar to jersey, but with a much more plush texture to it. 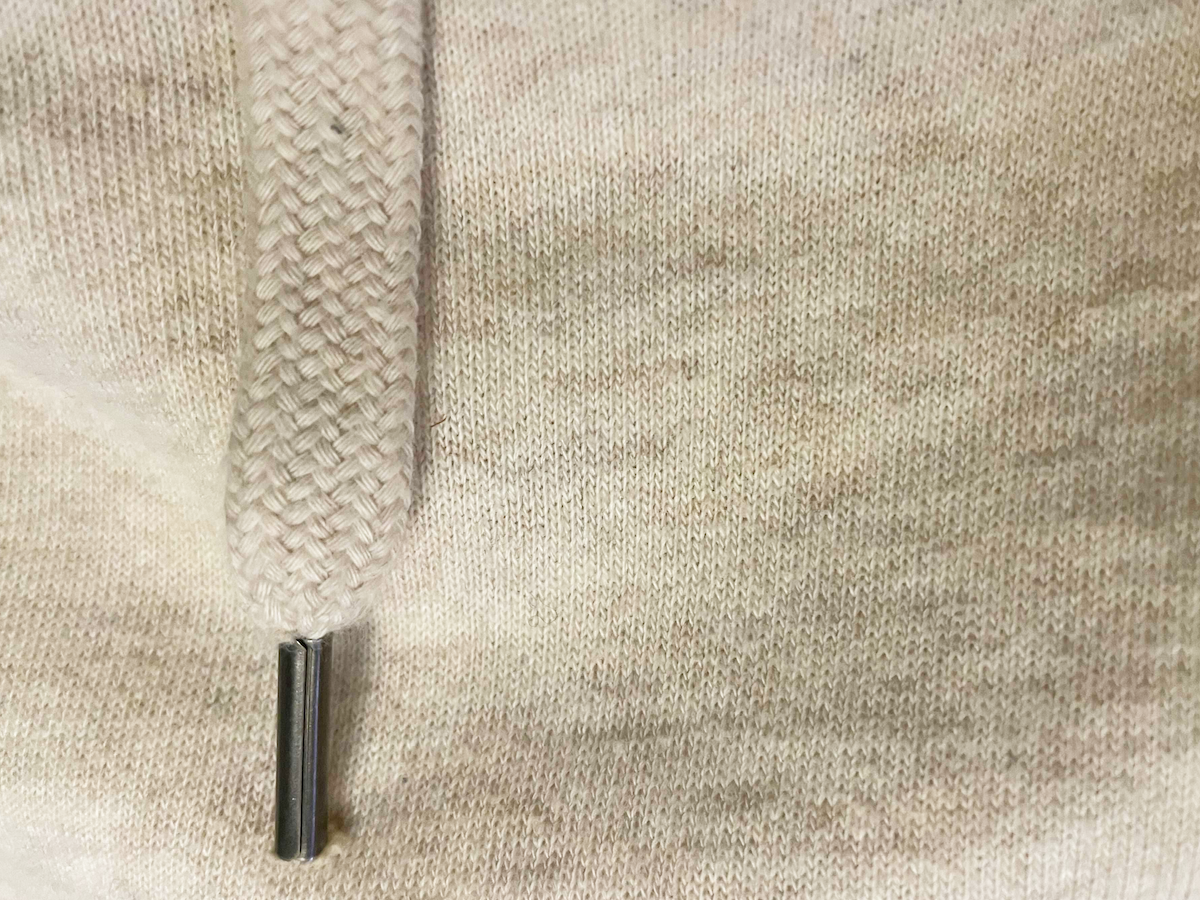 There are many benefits to wearing a hoodie made from French terry material over other fabric types. For starters, its versatility makes it a great material choice. French terry is a unique fabric, because although it is a comfortable material that it can also keep you cool. It is also an absorbent fabric that is moisture-wicking, which keeps you dry and it doesn’t trap your body heat inside like some fleece hoodies can.

French terry is an excellent fabric for casual clothing, loungewear, and workout clothes. It is typically lighter than most fleece sweatshirts, but heavier than a normal t-shirt. Make sure to check the fabric weight before your purchase because most brands that make terry hoodies will have lightweight, mid-weight, and heavyweight options.

French terry is different from terry cloth. Terry cloth is the material commonly used to make towels. French terry is a much smoother and softer material, making it not only ideal for hoodies, but for other loungewear pieces as well.

You might confuse French terry with fleece, but there are certainly differences between the two materials. Both fabrics start out as being made in the same way, consisting of loops on one side and soft yarn piles on the other. With fleece, the loops on the back are broken, which is what gives it its fuzzy-type texture. With French terry, the loops are not broken, which is why it has a very different texture on the inside. Because of this difference, fleece actually feels softer and warmer, making it more suitable to wear in colder weather. Fleece can sometimes be too warm and trap heat inside, which is why French terry makes a great alternative if you are looking for a more breathable fabric for warmer weather or working out.

If you are someone who does not want a lot of fuss when it comes to the maintenance of your clothes, then prepare to fall more in love with French terry material. It is a very low-maintenance material that does not wrinkle easily, thanks to its natural stretch. You also won’t need to worry about going to the dry cleaner because it is easily machine washable.

Looking for the best french terry hoodie? Read our article on the most comfortable hoodies here.

Added to wishlistRemoved from wishlist 2

Added to wishlistRemoved from wishlist 0

Added to wishlistRemoved from wishlist 2

We may earn commission from links on this page, but we only recommend products we back.

8 Most Comfortable Pool Floats for Relaxing All Summer Long

Comfy Things for a Cozy Life

How Comfy is modern lifestyle blog about all things cozy.

How Comfy participates in various affiliate marketing programs, including Amazon Associates. This means we may get paid commissions on editorially chosen products purchased through our links to retailer sites.